We present you the copy of the original postcard with Feliks Nowowiejski’s own signature, where the original lyrics of “Rota” is written by Maria Konopnicka. The poem consists of four stanzas, three of which constitute the canon of one of the patriotic songs under the same title to which the music was written by Feliks Nowowiejski. The song was performed for the first time in public by several hundred choristers from the annexed areas on July 15, 1910, during the unveiling of the Grunwald monument in Krakow, organized on the  500th anniversary of the victory of Poland in the Battle of Grunwald. The composer conducted the combined choirs from all over Poland.

From the first edition of the Feliks Nowowiejski’s International Festival of Choral Music organized in Barczewo by the Association of Civic Initiatives, choirs gathered nearby the Feliks Nowowiejski’s monument placed on the Primary School square bearing His name during the inauguration are singing “Rota”. Unified choirs coming from all over Poland and abroad are conducted by the artistic director of the Festival. In the presented publication we want to pay special attention to the last words ending the individual stanzas of the song, which read “So help us God”.

We would like the choirs during this year’s festival and in subsequent editions of the choirs the performance of “Rota” sang the original version of the words “So help us God.” 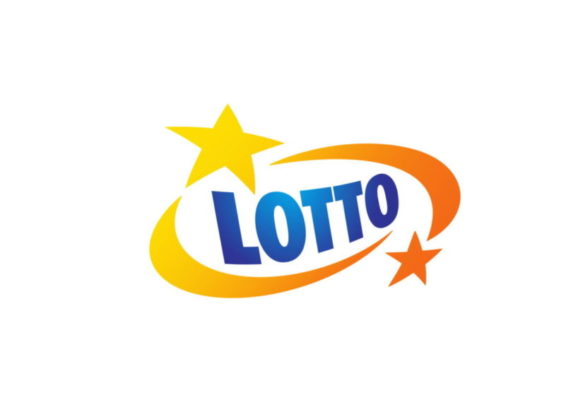